Phosphorus: The importance as a raw material and the need for responsible management 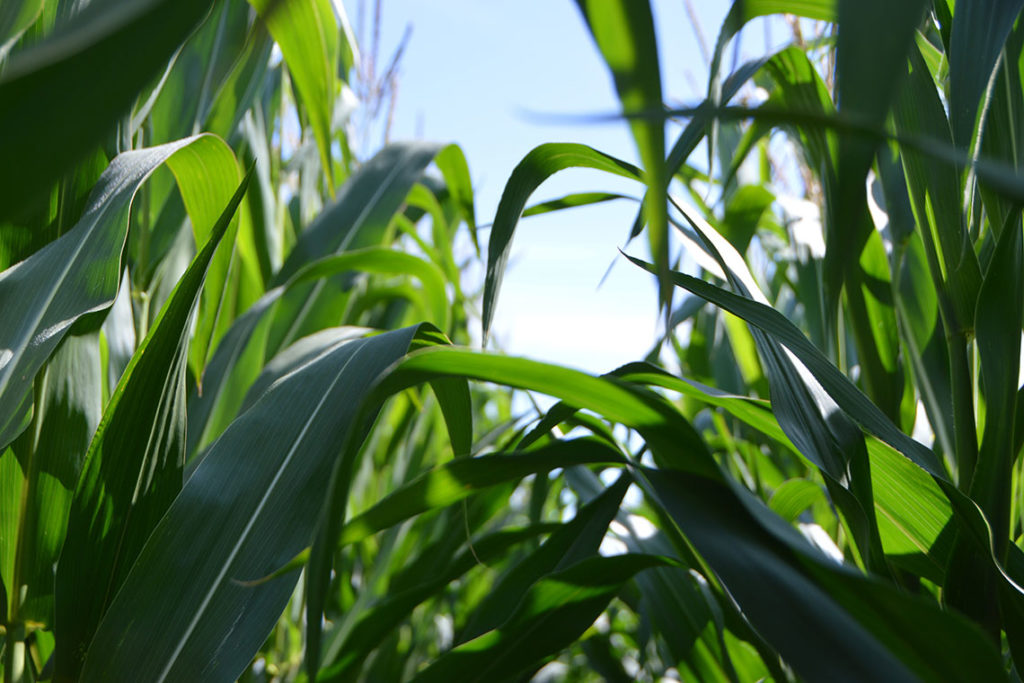 Phosphorus is a vital, important mineral for all living things. It is needed for building cell membranes, bones and teeth and, as part of DNA, is responsible for the structure of the hereditary substance in cells.

Plants need phosphorus in a plant-available form for their growth. However, phosphorus is also needed in large quantities in industry for a wide variety of applications. Besides its use in fertiliser production for agriculture, it finds its way into our food as an additive or as a corrosion and flame retardant as well as in cleaning agents. In food, phosphoric acid is used, for example, as an acidifier in cola. Phosphate salts are used in meat products for stabilisation.

Phosphorus is absorbed by humans through food consumption in the form of phosphates and is released again, especially through urine, thus entering wastewater. It is removed from wastewater in wastewater treatment plants and finally ends up in sewage sludge.

Phosphorus does not occur in nature or in products as a pure element, but mostly as phosphates. Phosphates are the salts and esters of ortho-phosphoric acid (H3PO4). As salts, they occur, for example, as calcium phosphate (Ca3(PO4)2), struvite (NH4MgPO4) or iron phosphate (Fe3(PO4)2) and are the most frequently found phosphorus compounds in sewage sludge.

If phosphates are released uncontrolled into the environment – especially into water bodies – this leads to so-called eutrophication. This means that due to the excess of nutrients, for example, algae proliferate in water bodies and fish, microorganisms and plants diminish due to the excessive oxygen consumption of the algae. For this reason, phosphorus or phosphate is removed from the wastewater. But also the over-fertilisation of fields with phosphate fertilisers also harms the environment. They enter streams, rivers and lakes through washing-out.

Fertilising fields with sewage sludge also has the negative effect, that the phosphates precipitated in wastewater treatment (mostly iron or aluminium phosphates) are hardly available to plants, so that soil measurements often indicate sufficient or even too high levels of phosphates, but these cannot be used by plants for their growth. This is particularly true for sewage sludge ash. For this reason, the Fertiliser legislation also demands certain minimum solubility for phosphate fertilisers.

There are only a few phosphate deposits worldwide. The largest deposit of phosphate ores (rock phosphates or apatite) is in Morocco. Other large deposits are located in Russia and China. There are sedimentary and magmatic phosphate deposits. Sedimentary deposits often show high heavy metal contents, which increase with advance into the deposit. Cadmium and uranium in particular show increasing concentrations.

In the European Union and many other regions of the world, phosphorus has been declared a critical raw material due to the lack of domestic deposits and the high dependence on imports. The recovery of phosphorus from residual materials such as sewage sludge or ash as a domestic source of phosphorus is thus of central importance and is therefore an essential justification for the legal obligation to recover phosphorus. The production of low-pollutant recycled materials or basic materials is the aspired target. 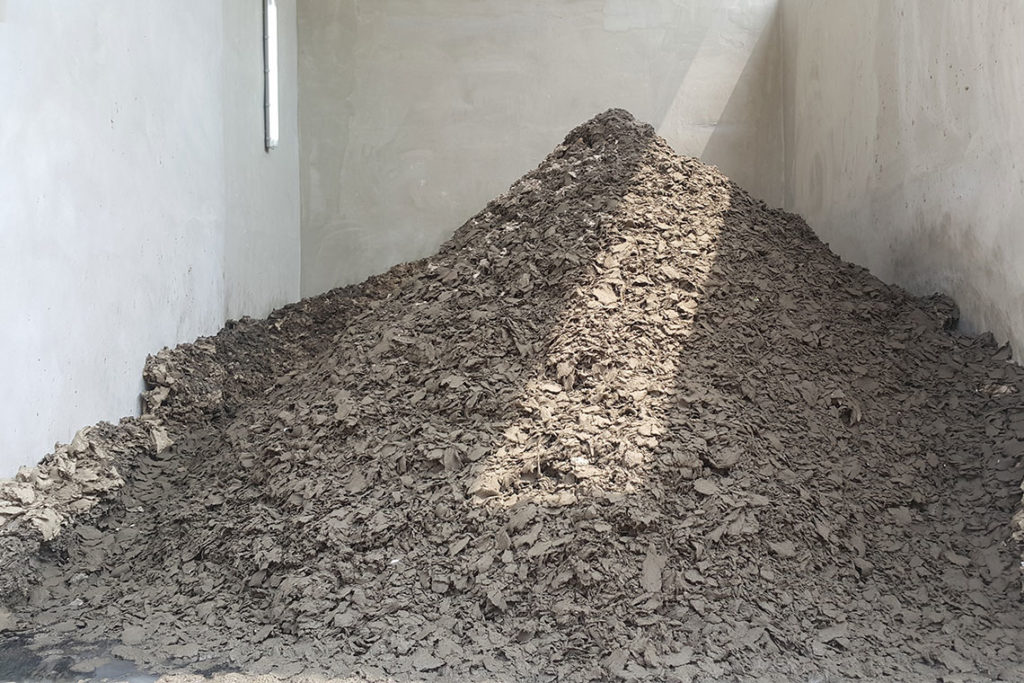 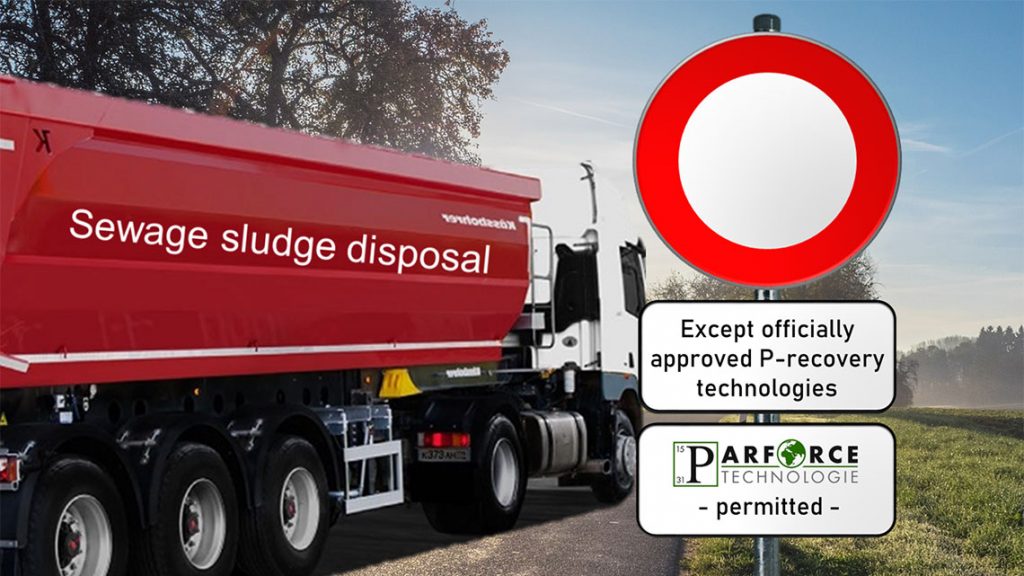 Phosphorus recovery according to AbfKlärV with PARFORCE - Our philosophy and technology 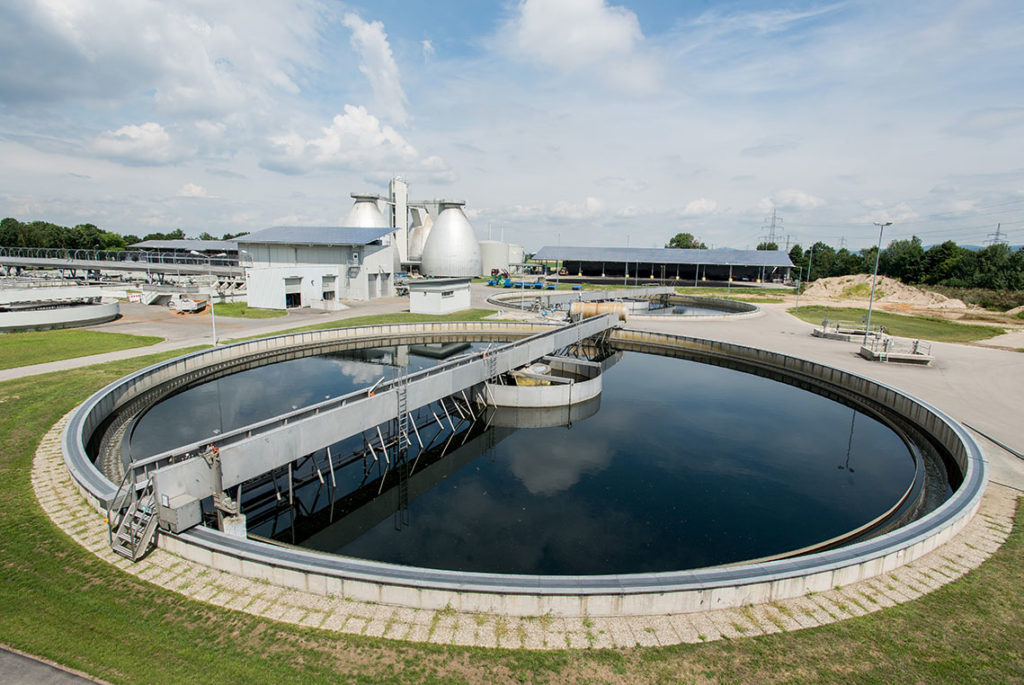 We help operators of sewage treatment plants and incineration plants to recover phosphorus from sewage sludge.